The Jaguar I-Pace is the first battery-electric crossover of the company, which was announced in March 2018. 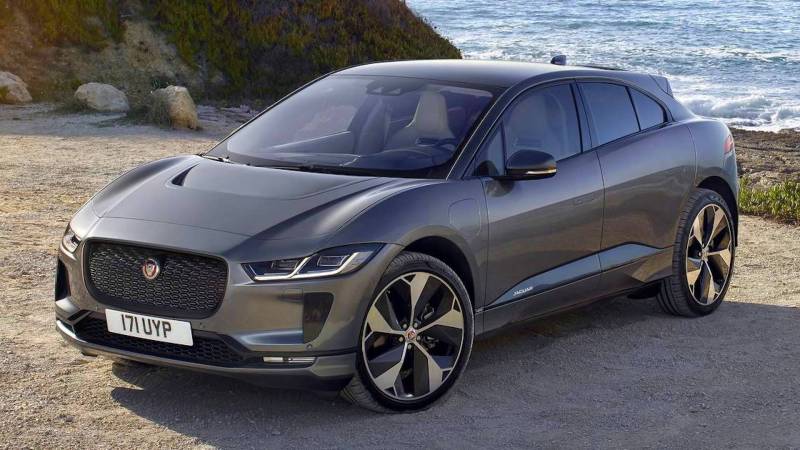 The Jaguar I‑PACE Concept, the prototype of Jaguar's first electric SUV, a concept vehicle described as a five-seat sports car, was unveiled by JLR at the Los Angeles Auto Show on November 16, 2016 and shown on the road in London in March 2017. And the world premiere of the production model took place on March 06, 2018 at the Geneva Motor Show. The I-Pace has won 62 international awards. In March 2019, it won the European Car of the Year award, the first Jaguar to win the award. In April 2019, it became the 2019 World Car of the Year, and won Best Design and Best Green Car awards.

The production version of the I-Pace was launched in 2018, at the Magna Steyr plant in Austria. Some of the electric drive technology used in the Jaguar I-Pace comes from Jaguar's I-Type Formula E program, while the concentric engines were designed by JLR engineer Dr. Alex Michaelides and the I-Pace, Jaguar's first electric vehicle, was designed by Ian Callum.