The Standard Swallow Nine is the first of four Swallow-bodied models based on the Standard chassis and engine. 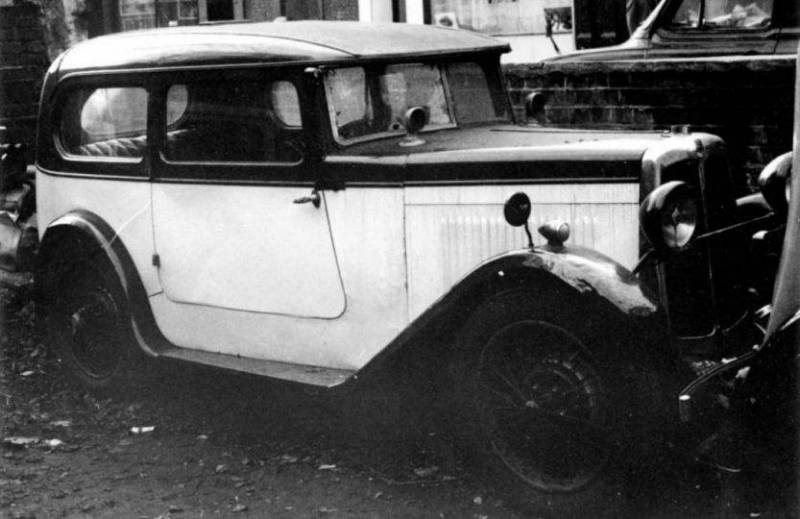 The very first model on the chassis from the Standard 9. It was she who was first exhibited at the London auto show in 1929.

Sold for £245, which was not the highest price presented in the company's lineup. Presumably, no more than 50 cars were made on this chassis. General production of all Standard Swallow models ended in 1933.

Little information has been preserved regarding the car on this particular chassis. One could take the standard specs of the Standard 9 and build on that, but it’s not clear if any changes were made directly to the bodywork in Swallow Coachwork.

Only some approximate characteristics are known: