Standard Swallow Big Nine is the second model in a chain of cars built on the basis of components from Standard Motor Company. 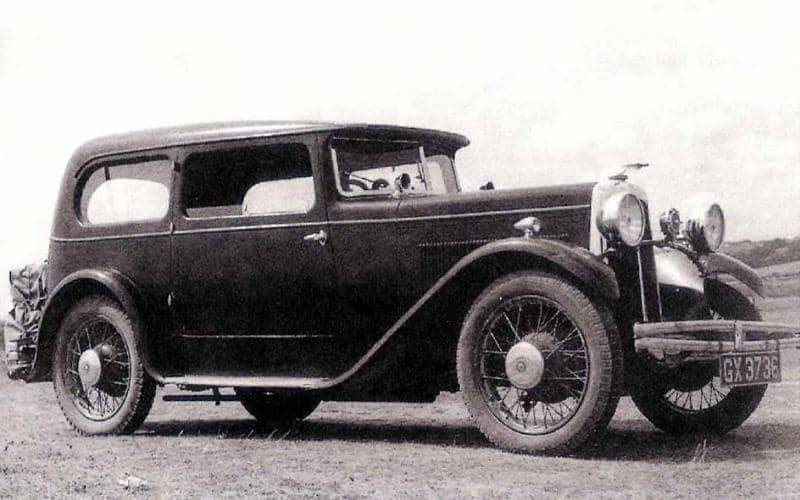 The model appeared as a result of the end of production in 1930 of the Standard Nine chassis, on the basis of which the Standard Swallow Nine was built.

The Swallow Nine was produced until 1933, during this time, approximately 53 cars were built. Unfortunately, there is no exact price data could be found, but it may have cost the same as the Standard Swallow Nine.

The car, in the first place, had a more powerful engine, however, the body has undergone some changes. Since 1931, it was possible to install double bumpers, and, perhaps, it was from this year that air intake pipes began to be installed on the post-bonnet space.