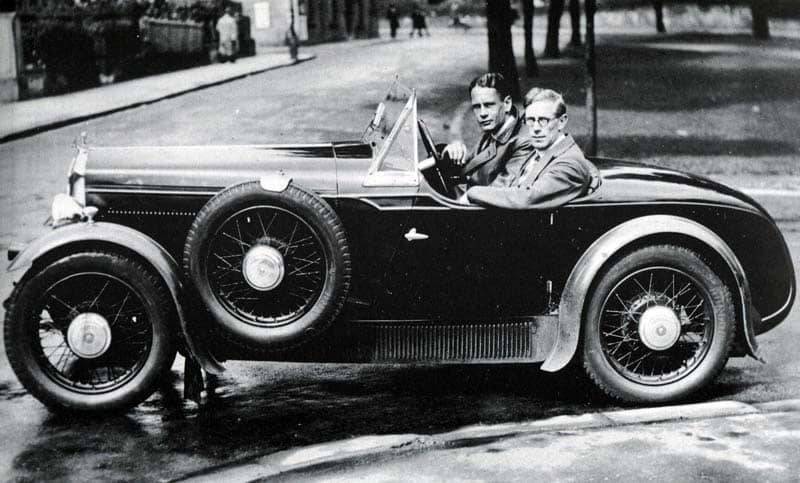 In early 1931, Swallow Coachbuilding released a new car, the Wolseley Hornet Swallow 2-seater , model 2 with two seats. Like previous cars, the company made only the body and various decorative elements, and the engine and chassis were from the Wolseley Hornet.

The car was received quite well, especially considering that only the Henly's concern, whose empire was growing at a rapid pace, was engaged in the sale. This definitely played a positive role not only in the sales of “Swallow” models, but also in the development of the company as a whole.

In October 1931, the next model was introduced - Wolseley Hornet Swallow 4-seater , characterized by the presence of 4 seats. Like previous models released this year, the Hornet Swallow is now equipped with dual bumpers and intake pipes.

In total, about 530-570 cars were created with different types of chassis and modifications.

Both body styles, 2-seater and 4-seater, were built on the same type of chassis, but after the Hornet Special chassis was announced in April 1932, featuring a more powerful engine and a number of other design improvements, production focused on it. It was these cars that lasted the longest, until the decision of the management to make only their own SS 1 cars in 1933.

Swallow Wolseley on a Special chassis
It differed only in improvements in the engine, a slightly modified body, and the installation of a 4-speed gearbox.