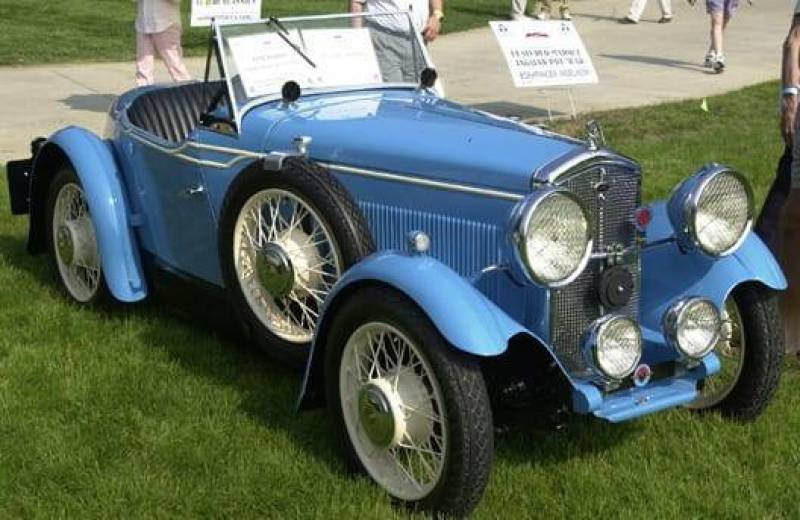 Like many other models created in Swallow, this car was the result of an attempt to repeat the success of Austin Swallow, and simply expand the range of cars produced by the company.

Appearing in 1931, it sold quite well, had 2 seats, and a sporty and catchy body. By the end of the year, all models began to be equipped with air intake pipes in the post-bonnet space and double bumpers.

After the announcement of the "Hornet Special" chassis in April 1932, the production of the model was transferred to it.

This model, like the Wolseley Hornet Swallow 4-seater, is the longest lasting car in the Swallow range since 1929. She was able to hold out until a full-scale transition to the production of personal SS cars in 1933.

In total, about 120 cars were produced in this body (most likely a little more):