The Standard Swallow Saloon was presented in 1929 and was designed to repeat the success of the Austin 7 Swallow. 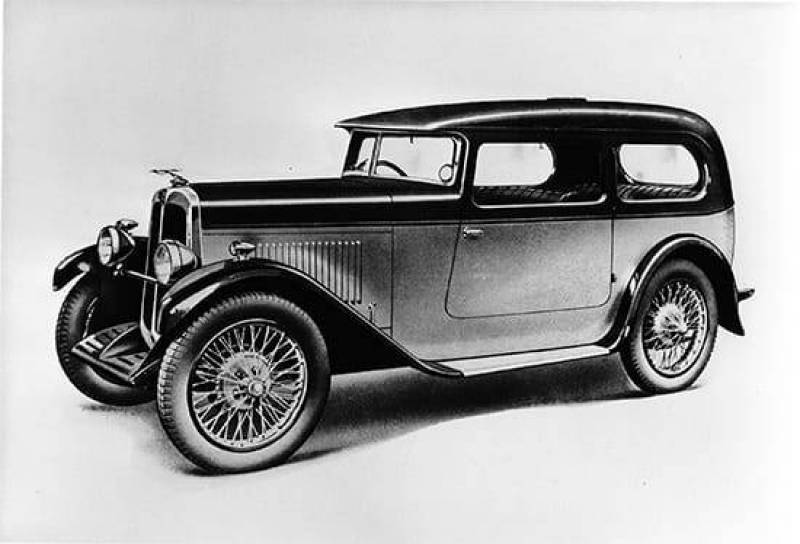 Together with the Fiat Swallow and Swift Swallow, this model was shown at the London Motor Show (British International Motor Show) in 1929.

Like all Swallow models, the car was distinguished by high-quality finishes and graceful lines.

Having started in October 1929, the production of models ended only in April 1933. During this time, 4 different types of these cars on different chassis were produced.

According to various information, about 150 cars were made and sold in total. Sales could go much better, but at that time the foundation was already laid for the desire to produce their own cars. It was cooperation with Standard Motor Company that led to the appearance of the first personal cars of the company.

The car was named the Standard-Swallow Saloon and featured more extravagant body styling than the manufacturer's own cars and a wide range of color schemes. The car was the result of a search for a chassis to replace the successful Austin Swallow.